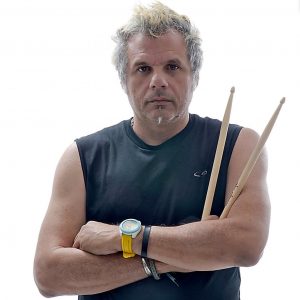 Originally from Venezuela, I am honored and humbled to be one of the most recognized and award winning drummers in my country. In 2013, I received a Latin Grammy nomination. Throughout my 30+-year career, I have recorded over 40 albums and shared the stage with some of the world’s most iconic bands. Since 2008, I’ve dedicated my knowledge and passion for drums to bring the joy of music to children with disabilities at the Miami Lighthouse for the Blind. This experience allowed me to grow as a musician and human being, become a better teacher, and deepened my conviction that music heals and empowers. 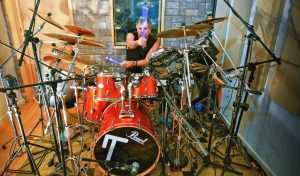 2008-Present Miami Lighthouse for the Blind
Drummer, music instructor, producer and engineer. I teach drumming and music to children and adults with vision disabilities. I use MIDI, Protools and logic.