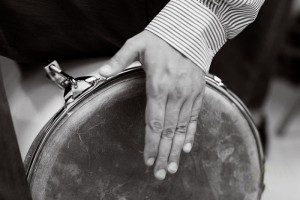 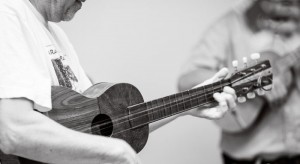 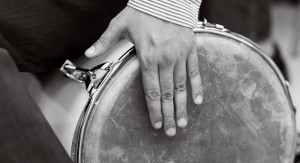 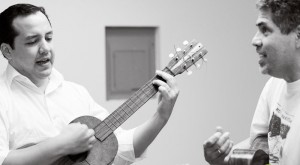 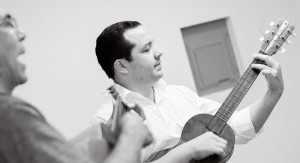 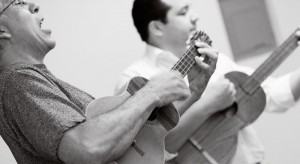 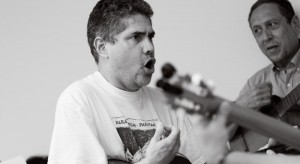 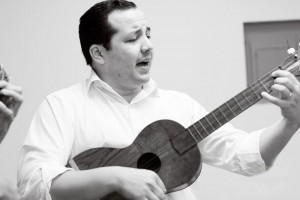 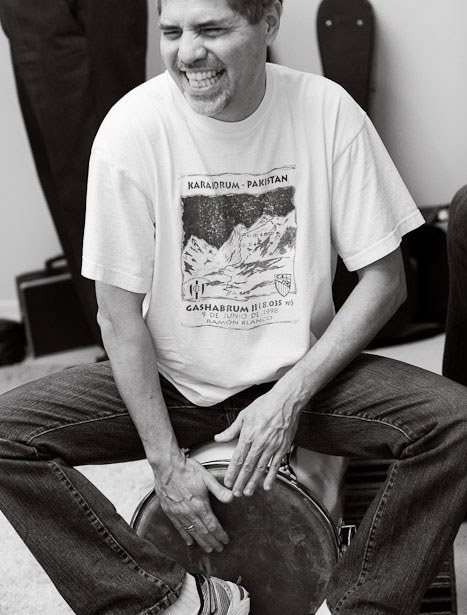 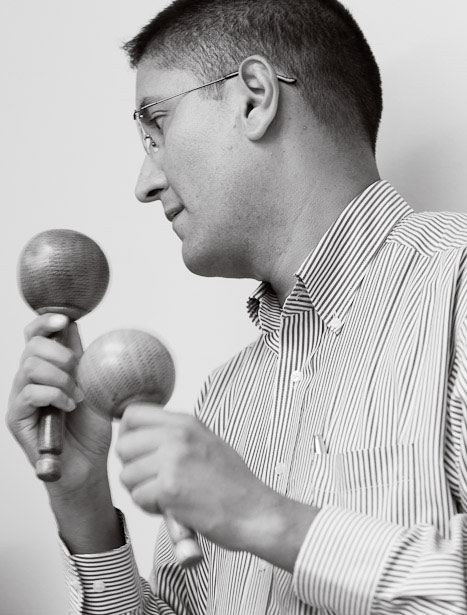 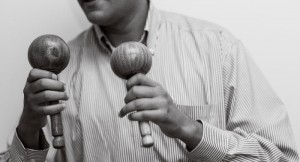 In a general sense, Tamunangue can be described as a folk tradition which unifies three distinct cultural heritages: the Indigenous, Spanish and African. Expanding this definition, Tamunangue can also refer to a festival ritual composed of music and dance, which is popular in certain communities in Venezuela, Colombia, Brazil, Ecuador, among others.

The most recognized performance of the Tamunangue is located in Venezuela’s Lara state. The popular festival ritual is celebrated every year on June 13th in honor of St. Anthony of Padua. In this particular version of the Tamunangue, it’s easy to appreciate the influence of the three cultures that merged to create modern Venezuela: Indigenous, Spanish and African.

The festival generally begins right after the conclusion of a religious service held on the saint’s day. The image of St Anthony is taken from the church on a platform specially decorated for the occasion, followed by musicians and members of the brotherhood in charge of organizing the festival.

As the procession continues, the several stages of the celebration begin to unravel. First, La Salve, a stage where prayers are recited and the Salve is sung with all solemnity on a tour that visits shrines in the home of the guild members who have died. In the second part, a mock fight/dance takes place with dancers or batalleros wielding clubs or sticks.

After the battle, the procession continues and returns to the doors of the church, where an altar for St Anthony is improvised, generally with a table. It is here, where the dancers put down their weapons and get “paid” with a promise. Space opens up between the townspeople for a celebration of dance that consists of seven stages or sounds. These are: La Bella, El Yiyivamos, La Juruminga, La Perrendenga, El Poco a Poco, El Galerón y El Seis Corrío. Each has a particular choreographic game which simulates various forms of courtship, including some mocking portraits of the relation of power and domination between couples, to the completion of complex figures achieved by crossing three dance couples.

The music of the Tamunangue is rich, rhythmic and melodic and uses a drum similar to the cumaco, maracas and stringed instruments ( cuatro, bandola) and other popular instruments of the region.