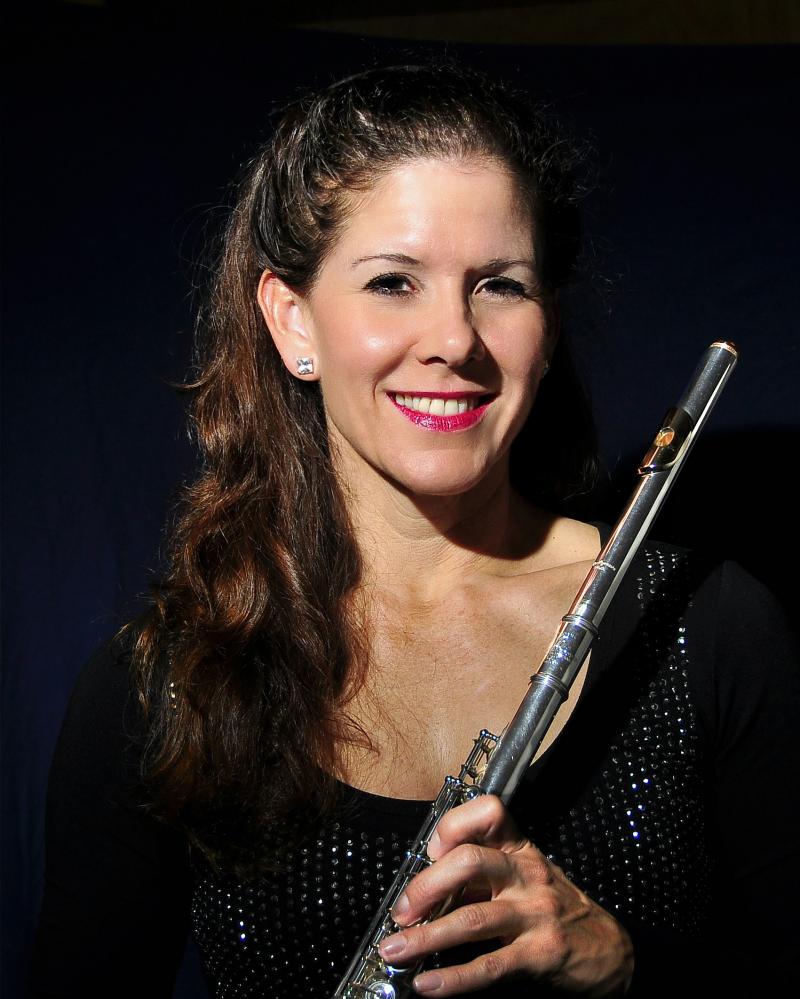 Karrie is the Founder of Music in Miami and creator of Three Sundays in July; a chamber music series in its 6th year of existence. She has been an active professional musician in South Florida for over 20 years. Karrie’s goal is to create an active chamber music series involving South Florida professional musicians and composers. Living in such a diverse area as Miami, she believes there is plenty of room for unique musical experiences for music lovers!

Karrie is a member of the Symphony of the Americas and has performed with the Atlantic Coast Orchestra, Miami City Ballet, Florida Grand Opera and is freelance artist throughout South Florida and the Eastern Seaboard performing with classical guitarist Jose Lezcano. She has just returned from performing in the Festival Internacional de Flautistas en el Centro del Mundo in Quito, Ecuador, and a concert tour in the New England area with Jose Lezcano, classical guitarist/composer.