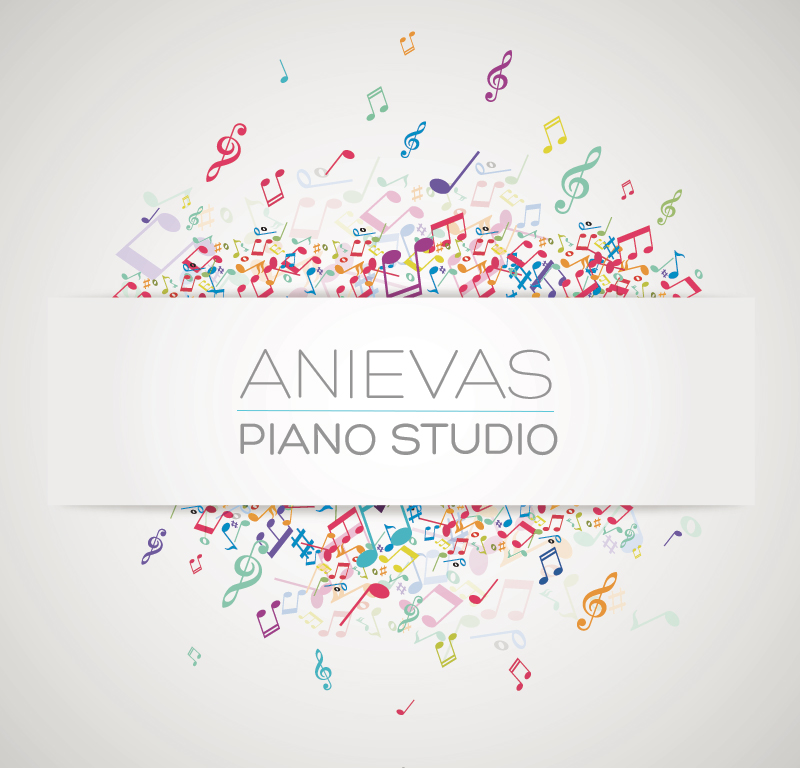 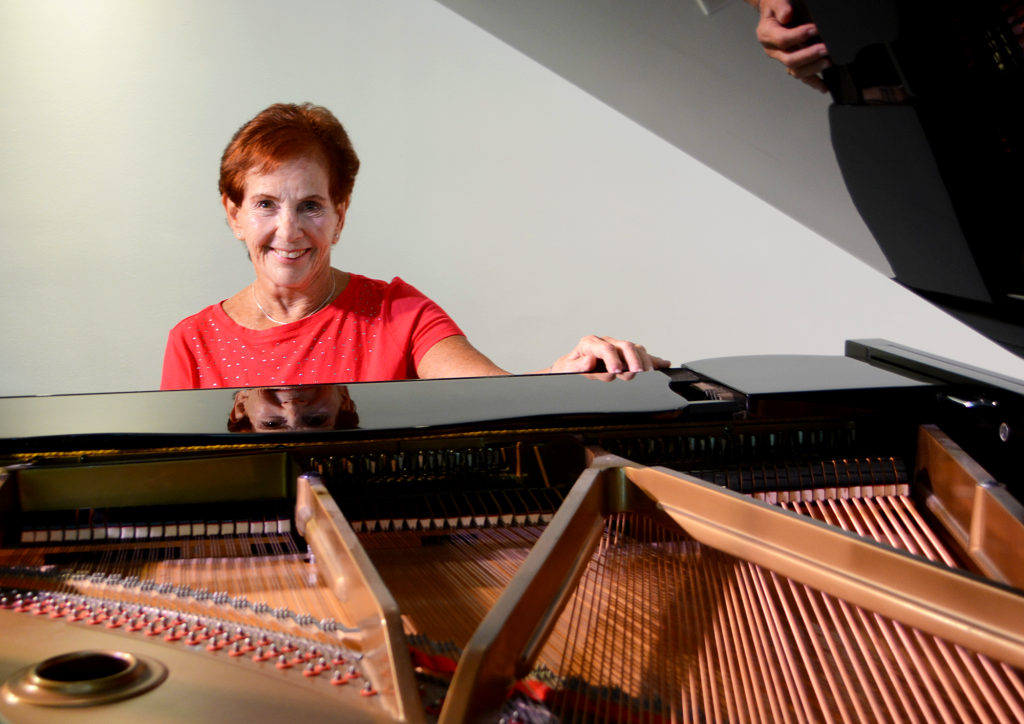 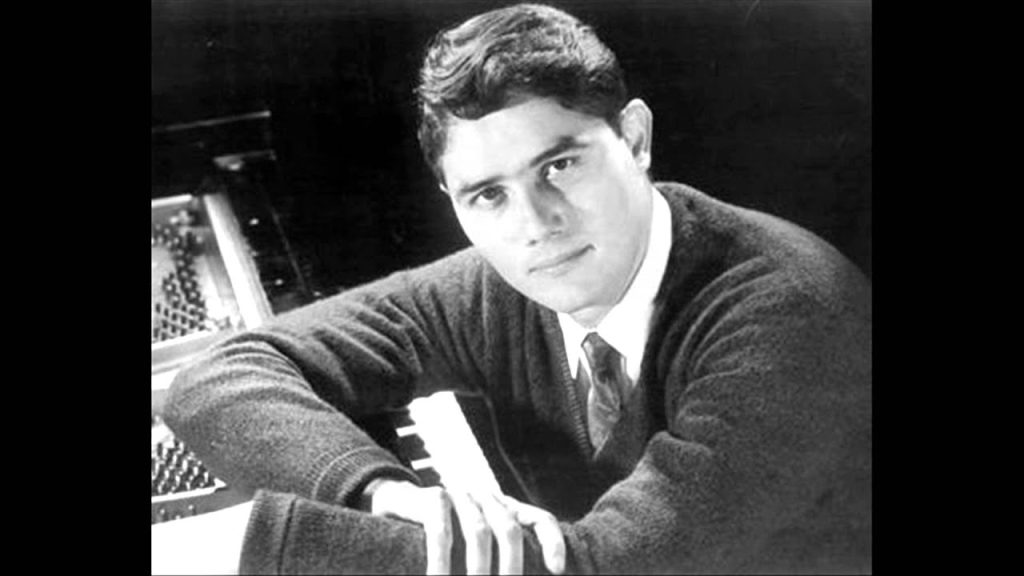 Mrs. Carol Anievas was born in New York City. She graduated from the High School of Music and Art in Manhattan, a special school for young people interested in all types of music and art. Later on, Carol attended the prestigious Julliard School of Music, a world famous music conservatory, where she met Agustin Anievas, whom she married several years later.

Mr. Agustin Anievas made his world professional debut in 1944, the first child to give a piano recital at the Palace of Fine Arts in Mexico City, and at 18 made his New York debut with the Little Orchestra Society. As a student of Eduard Steuermann and Adele Marcus at the Juilliard School, he earned his B.S. and M.S. in 1958. He was the winner of many competitions, including the Michaels Memorial Award, and the Concert Artists Guild in NY, which offered him a New York debut recital in 1958. Time Magazine commented that “he had the prodigious technique and the kind of rhapsodic, deeply felt musical vision that suggests a major career”. As the grand prize winner in the first International Mitropoulos Competition for Pianists in 1961, he began his international career, playing in the cultural centers of Europe, South America, Southern Africa[2] and Asia, in recital and with orchestras including London Philharmonic, New Philharmonia, BBC, the German radio orchestras, New York Philharmonic, Hong Kong Philharmonic, Mexico Symphony, Chicago, Los Angeles, and Brussels Philharmonic. EMI maintains a catalog of Anievas’s performances and releases on their Forte Label.

Remarkably, both Carol and Agustin studied piano with the same teacher, often took the same classes, and practiced, independently, in the same piano studio at the same time. Although this sounds as though it would be confusing, they were able to concentrate very hard on the music each one was studying, and they recall they could hardly hear the other playing at the same time. At that time, they would play either solo or duet works (which are pieces that two players play together) on the same concert, and that became the normal study method for a good number of years.

After several years, Mrs. Anievas turned to teaching, and often accompanied her husband, playing the orchestral part of concerto with him. Following the birth of their first son, they moved to Europe, and lived there for ten years, giving recitals together in many European capitals and cities. Almost a decade later, the Anievas returned to NYC to continue their music careers.

Before coming to Florida, the Anievas were asked to develop a program at Brooklyn College, which offered young children music lessons, as well as drama and dance classes. This program, which continues today, has made it possible for children from other schools to study the instrument of their choice, and learn a great deal about the arts. This program awards kids the opportunity to find out if their interest in these things would be with them as they grew older, and helps them learn about symphony orchestras and the marvelous music they play, as well as chamber music, which allows group of string players to work together, as well as many other things they might otherwise never know about.

The Anievas look forward to teaching the students at Kalos how to become better players, listeners, and even teachers. We are proud to host their Piano Studio at Kalos Music & Art School.