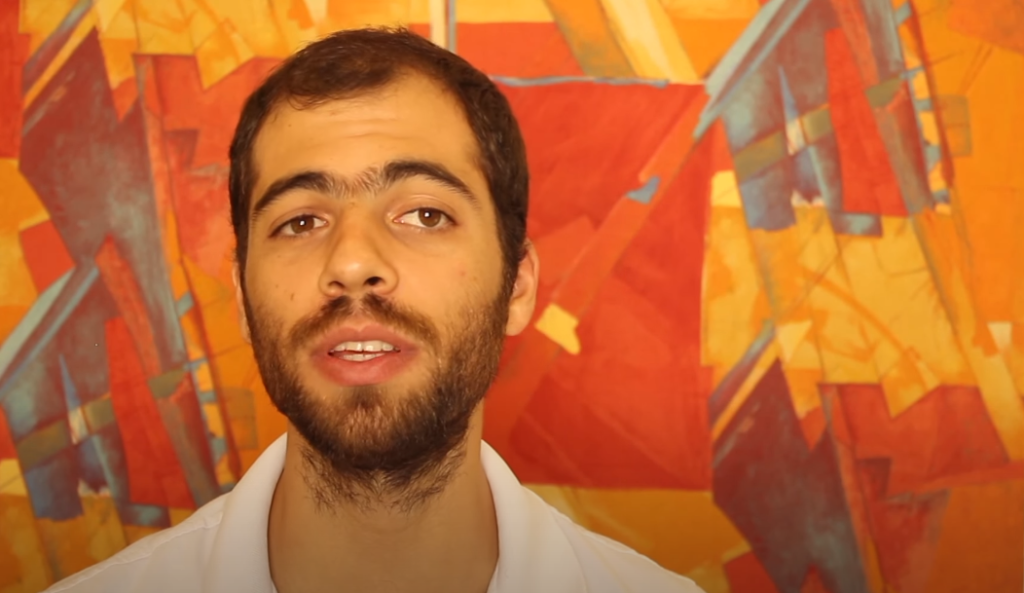 I am a collaborator/composer-performer/artist/teacher. I have been involved with music for most of my life, and I hold a Masters Degree in Music Composition from the University of California, Berkeley, where I was Eugene Cota-Robles Fellow. I have been commissioned by The Miami Symphony Orchestra and my music has been performed around the United States and in Italy. I try to dedicate my work-energy to creating experiences that encourage creativity, analysis and open minds — to that effect, I am the founder of an educational organization called Human Garden.

Recently I completed a year of teaching in the classroom, where I taught 5th Grade English and 12th Grade Music History/Philosophy at an awesome school in Caracas, Venezuela; I designed the curriculum for both grades. Additionally, I have about a decade of experience teaching a variety of subjects to private students of all ages. I really like teaching, learning, and making things!